Get A Free Quote!

I would definitely use this company again

“I was really worried about All Area Moving – I didn’t read the filtered reviews until I had already booked, and then you start to wonder if the other positive reviews were posted by someone associated with the company.

I hired All Area Moving last Sunday and had no problems whatsoever with them.

I was given a window of arrival between 9 and 11 and the crew arrived at 10:30 (they called at 9:45 to say they were on their way) in a company-branded truck. They were efficient, courteous and fast. And their cost was 50% less than the quote I got from other moving companies. They moved me out of a 1 bedroom apartment with stairs into a house in under 2 hours. No damage to anything. They did have to remove the front door on the house to get the couch in, but they hung the door back up and everything was fine.

I would definitely use this company again for my next move” 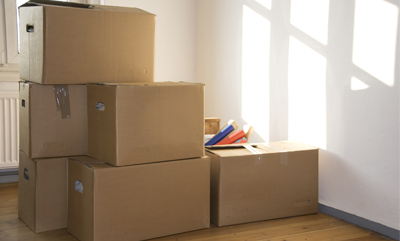 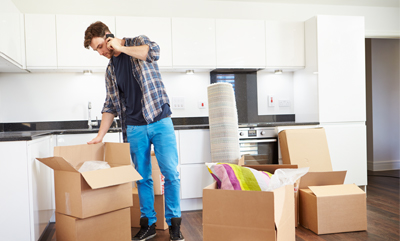 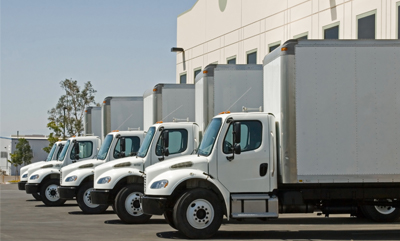